The Frederick Companies developed and patented technologies that include gamma radiation detectors for the oil and gas drilling industry and a family of proximity protection systems to warn against collisions between moving vehicles and pedestrians and between moving vehicles.
A brief history of the development of HITNOT® technology is offered by selecting “Historical Milestones” above. 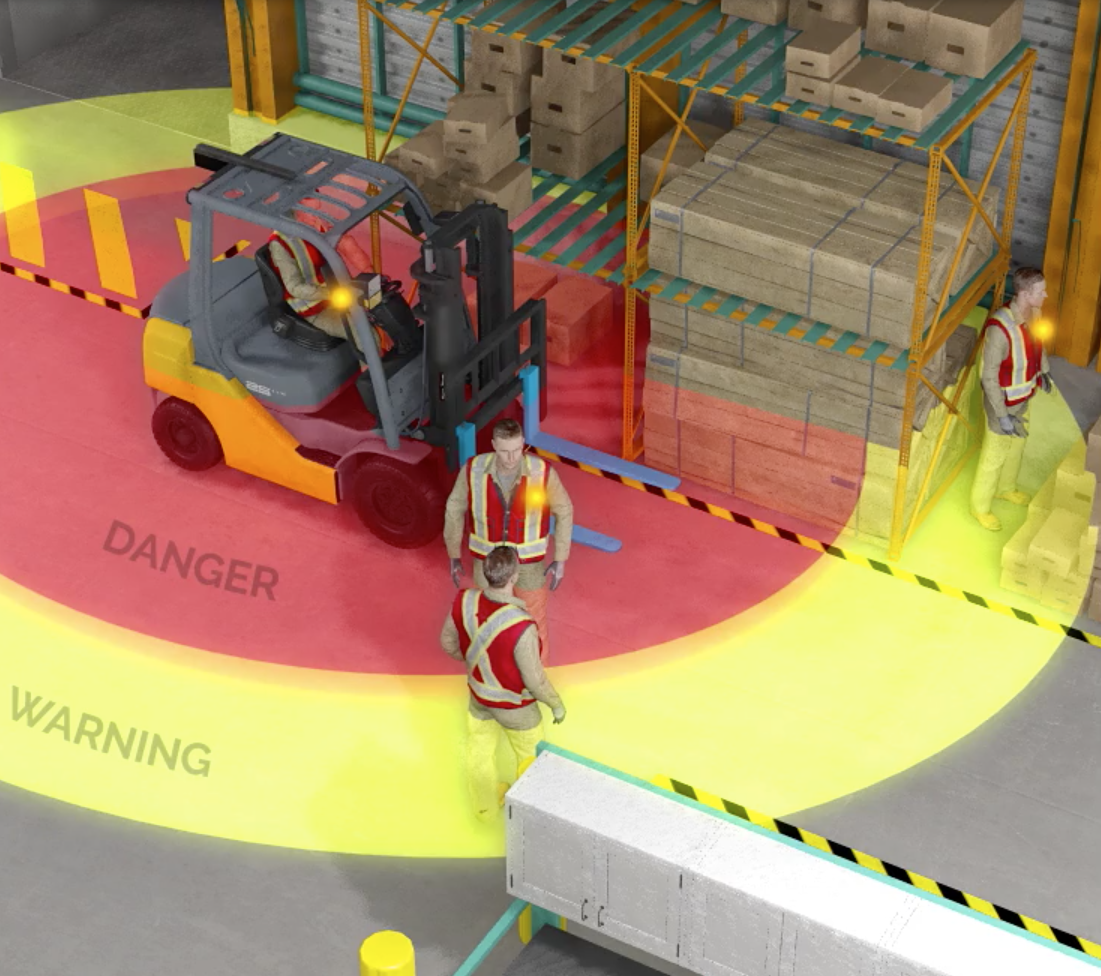 According to OSHA, forklifts strike pedestrians everyday, resulting in 100 deaths annually or one death every 3 days. Serious injuries number over 90,000.