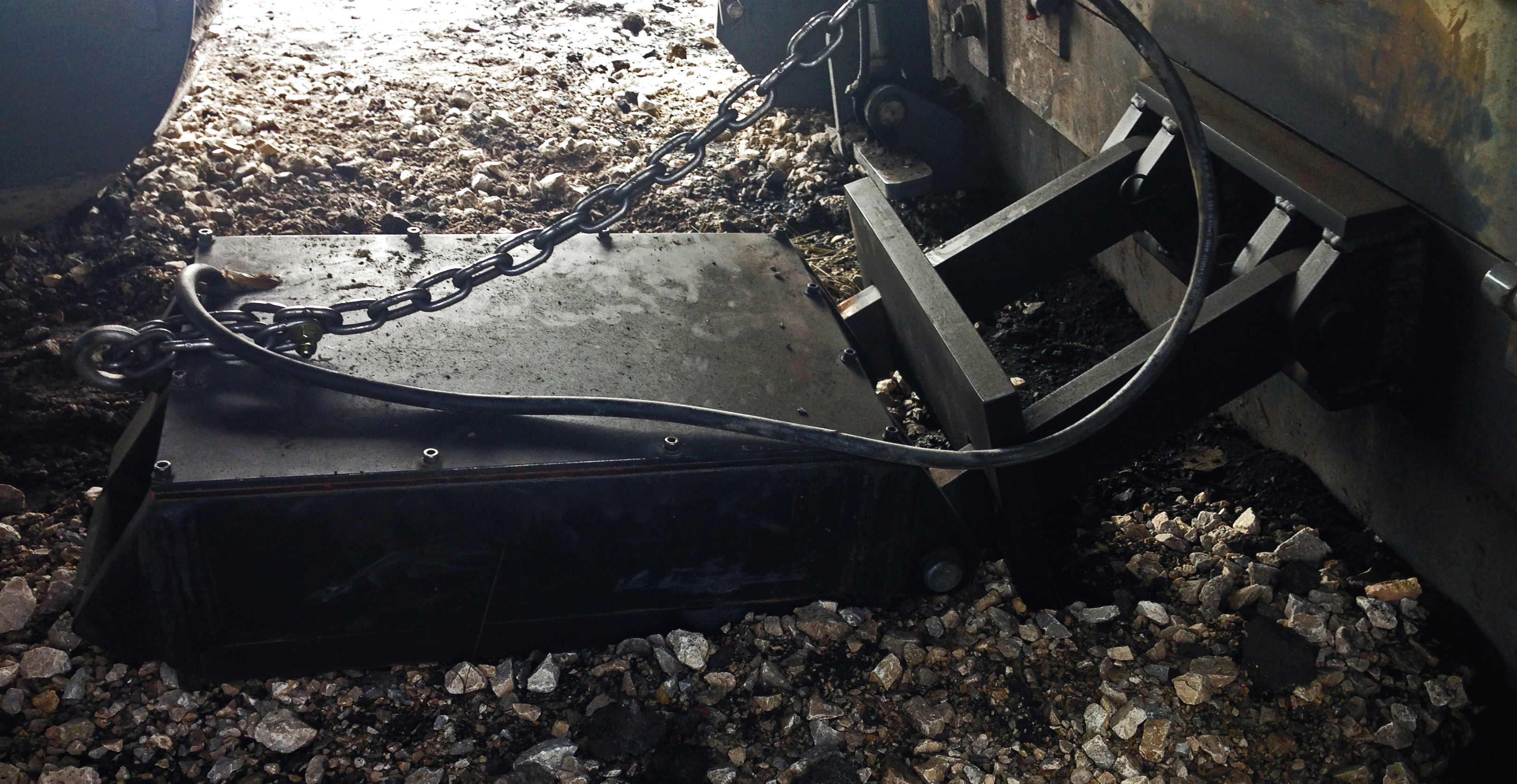 "FEP developed the most effective, ruggedized gamma detectors in the world.  Mine what you want, leave what you do not want behind.  Saves time, money, increases yield." 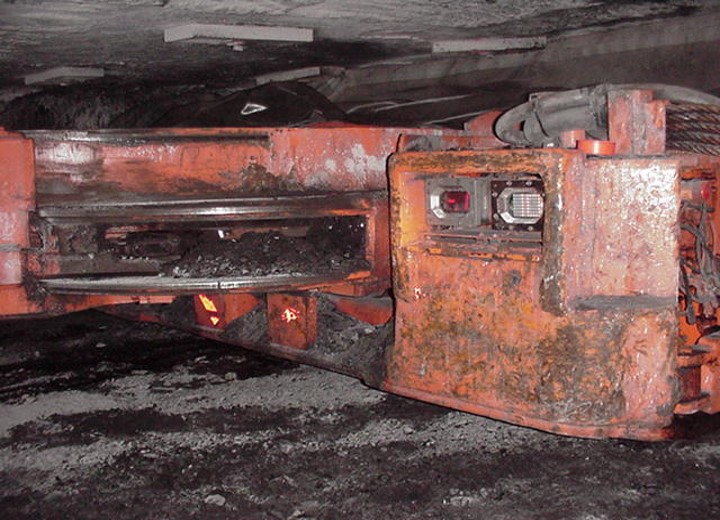 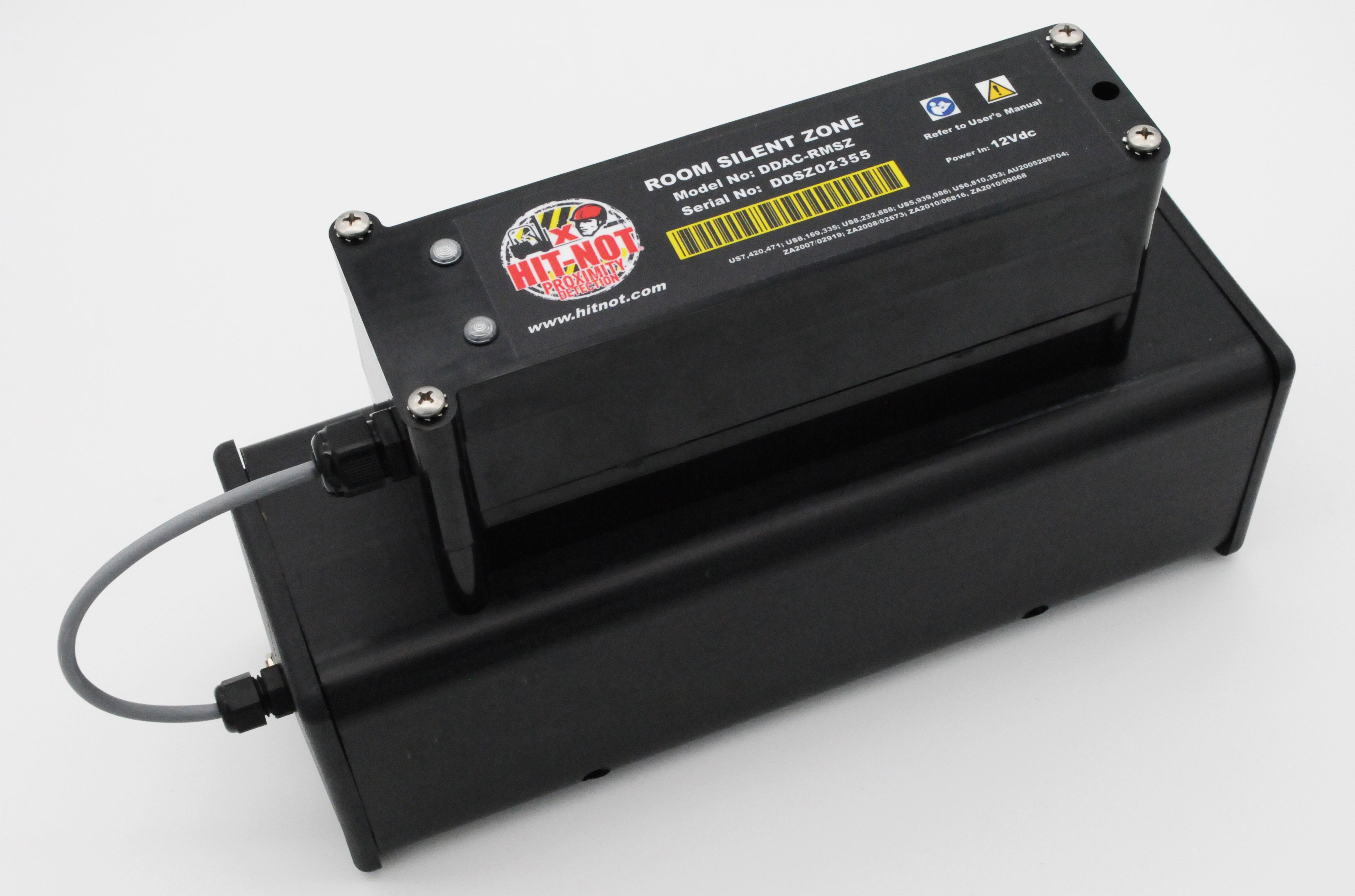 Frederick Energy Products, LLC is a technology company. A team was formed by Larry D. Frederick in 1995, comprised with hand-picked, proven technical people who had worked on major space projects that Mr. Frederick managed. The team started with many of the important attributes already ingrained into its personnel: Strong System Engineering principles, technical objectivity, getting it right the first time, building quality into the design, not cutting corners, etc.
Larry Frederick began in the space program as part of the German Rocket team, testing Jupiter rockets for the US Army. When NASA was formed and most of the Wehrner Von Braun team transferred over to the newly formed Marshall Space Flight Center, he also stayed with the rocket team. After accomplishing significant system engineering work, he left NASA, following splashdown of the last manned visit to Skylab, to pursued other interests. In 1982 he was hired by Teledyne Brown Engineering where he was the Program Manager and/or Chief Engineer of the three largest systems development programs that Teledyne undertook for NASA. It was through these highly successful programs that he became thoroughly aware of engineers who were technically competent and who had an aggressive work ethic. Some of these personnel were chosen to build Frederick Energy Products.
Developing gamma radiation detectors for the oil and gas drilling industry was the early mission of FEP. The industry needed ruggedized, efficient, reliable gamma detectors to be used in drilling assemblies. Using delicate gamma detector assemblies within drill assemblies to Measure radiation While Drilling (MWD) through rock was a challenge not seen previously. Successful development of this technology required a team of experienced and knowledgeable engineers: System, Mechanical, Dynamic, Thermal, Electrical, Physicists, and skilled technicians. FEP developed the most effective, ruggedized gamma detectors in the world. That technology is still being used to make gamma detectors.
From this team two other companies were formed. Geosteering Mining Services, LLC, was established in 2001 and was chartered with the task of adapting gamma detectors to various forms of mining operations. GMS continues to develop and sell gamma detectors for this purpose today. GMS also performed initial work to develop magnetic safety systems. Later, Frederick Mining Controls, LLC, was formed to take the initial work performed by GMS on magnetic safety systems and then develop the HazardAvert® magnetic field safety system technology and implemented it into the mining industry. The HazardAvert® business for mining applications was subsequently sold to Strata Worldwide.
FEP has developed proximity detection systems for non-mining industrial applications that are being sold globally today.
More than 50 gamma and proximity patents have been awarded to Larry Frederick for inventions related to oil well drilling sensors, solid mineral mining, and proximity detection, and numerous new patents are pending approval.
Study of the Frederick patents will reveal that FEP has led the development of modern technology for proximity detection systems for protecting pedestrians, preventing collisions between mobile machines and vehicles, robotic fork trucks, and complex traffic control technology for mobile equipment.